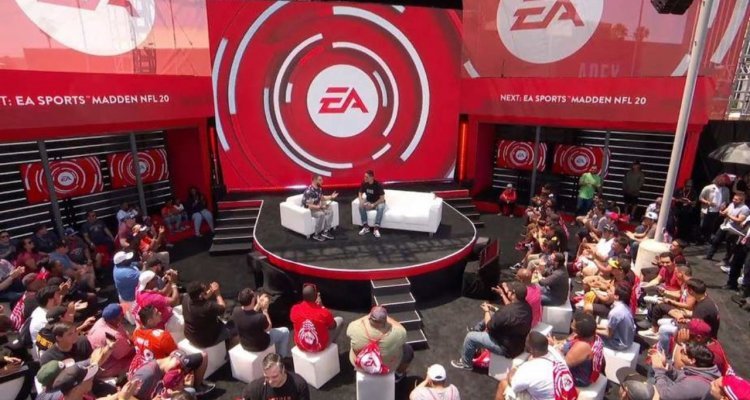 Electronic Arts has announced that their Play Live event has been rescheduled. This means that players will have to wait for the announcement of FIFA 21.

FIFA fans have been eagerly awaiting any news about the next FIFA series, and now they still have to be patient.

EA’s presentation was due to take place on June 11, but it was postponed for a week, until June 18. The postponement of the presentation is caused by the protests in the United States.

Despite the fact that the release date of FIFA 21 is not yet known, you can make a comparison with the previous versions.

Last year’s beta was launched on August 9th and ended on the 22nd. We hope that the beta version of FIFA 21 will begin at about the same time. 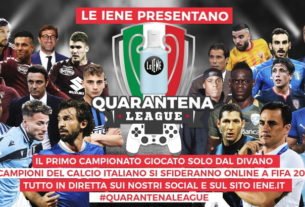 FIFA 20 Tournament in which Series A stars were supposed to participate, canceled 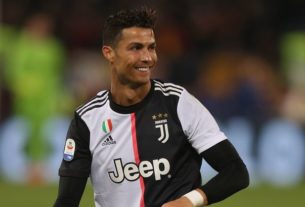 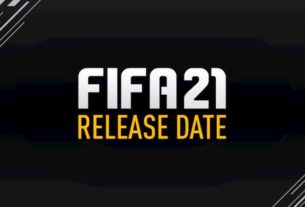 When does FIFA 21 come out? All we know about FIFA 21 release date