No FIFA 21 new leagues unfortunately – the FIFA developers have announced all the FIFA 21 leagues and tournaments in which it will be possible play in October. Here is the list available in the game.

FIFA 21 will be played with over 17,000 players in over 700 clubs across 90 original scanned stadiums across 30 football leagues, according to an official announcement from EA Sports.

EA has not added any new one league to FIFA 21 so far that we have not seen before.

This is bad news as many were hoping for new leagues and competitions in FIFA 21.

The leagues of Saudi Arabia and Turkey remain after reports that developers have lost their rights, while all major European competitions remain, such as the Premier League, Bundesliga, Serie A and La Liga, along with EA’s exclusive rights to the Champions League UEFA and Europe League.

Still there are some hopes that some new leagues are still to come during the season. 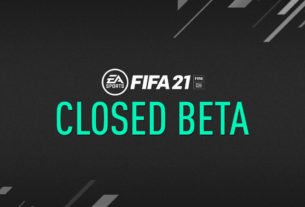 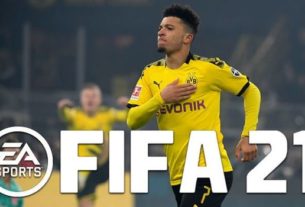 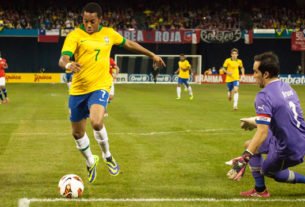