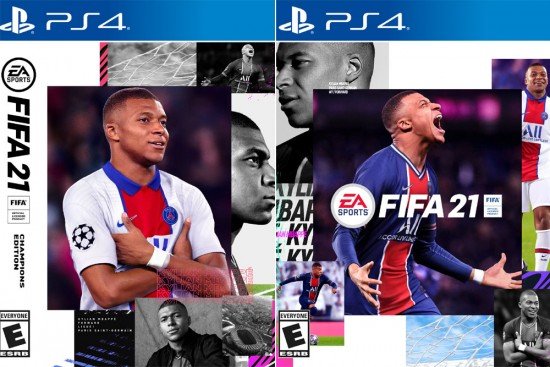 The FIFA 21 cover is presented. It shows 21-year-old PSG forward Kylian Mbappé. Find below short bio of the player – why he deservs to be in FIFA 21 cover.

Earlier it was reported that Electronic Arts was choosing between Neymar and Mbappe for FIFA 21 cover, but ultimately opted for the Frenchman. Mbappe is the first PSG player to make a FIFA cover since the days of Guillaume Hoaro. He was on the cover of the French version of FIFA 10.

In 2016, the Frenchman managed to bring his youth team to the status of European champion. He became the second top scorer in this tournament, scoring five goals. The behavior of the striker after the victorious final became very interesting: he became the only footballer of the French national team who did not go to the festive party. He stayed at home to better rest before the responsible training camp with AS Monaco.

The beginning of a career in club football.

The athlete first entered the French championship match in 2015, when he replaced his teammate in the 88th minute in the confrontation with Kahn. Already in the first season, he began to appear very often in the matches of Monaco. For fourteen matches, the teenager scored once and gave 2 decisive passes.

As a result, Kilian surpassed the record achievement of the legendary Thierry Henry, becoming the youngest goalscorer in his club.

Soon after, Mbappe signed a new deal with AS Monaco, earning an additional € 3 million. Before discussing the contract, the vice-president of the team, Vadim Vasiliev, organized an individual flight for the Kilian family.

In the 2016/17 season, the guy became an important player in the starting lineup, with 26 goals. Monaco managed to compete with PSG, the team won the French championship for the first time in a long time. The team performed well in the Champions League, and Mbappe himself shone in the playoffs with Manchester City and Borussia Dortmund.

Representatives of the best teams of our time began to hunt for an eighteen-year-old guy. The young striker could change France to Germany, Spain and England, but he decided to stay in his native country for several seasons. Thus, the young man ended up in PSG. This Parisian club initially only rented a footballer with a mandatory buyout for 180 million euros.

At the end of the lease agreement, the young man became the second most expensive footballer in history (losing only to his teammate Neymar ). Also, the guy was close to moving to London “Arsenal”, because Arsene Wenger himself even came to his home and persuaded him.

Successes with the club.

Despite this success, the club failed to win the main trophy – the Champions League Cup. Many journalists and people close to the team claim that there is a conflict between two leaders (Neymar and Mbappe) at PSG. Kilian himself said in an interview that he wants to play a leading role in the team in order to reach a new level.

In the national team of his country, the young man made his debut in 2017, when he was only eighteen years old. At the moment, the 2018 World Cup has become the pinnacle of the guy’s career. At the World Cup, he fully revealed himself in a duel with Argentina, earning a penalty and scoring two goals. It was the child prodigy who brought France to the quarterfinals.

Kilian also played an important role in the final match, against the Croatian national team.

The striker’s main advantage is phenomenal speed. In one of the matches, he accelerated to 38 km/h, which is comparable to the best results of the sprinter from Jamaica Usain Bolt.

In the computer game Fifa, the guy was the fastest football player in the world (he shared the first position with a Wolverhampton striker named Adama Traore).

Mbappé is a versatile striker who can play on either flank promissing young talent who deservs to be in FIFA 21 cover. 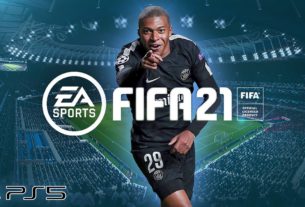 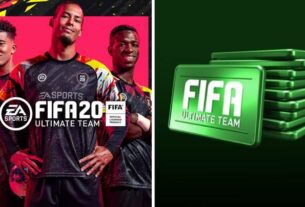 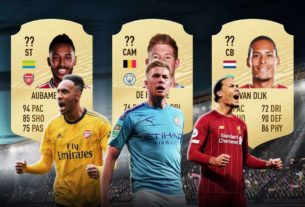