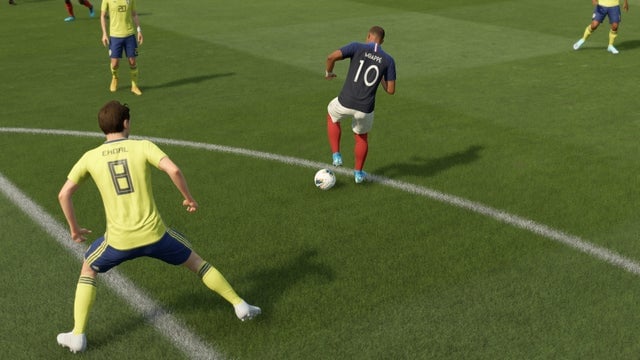 Skill moves are an important part of FIFA. Let’s take a look at one the most effective tricks – how to do FIFA 21 drag back skill move.

How to do FIFA 21 Drag Back tutorial

Drag back in FIFA 21 – it’s a turn with the ball (you pull back the ball in the way the defenders cannot reach it and change direction of your movement).

And this is considered one of the most important skill moves in the game (it was even overpowered in FIFA 20). Now it is not as fast as it was in FIFA 20 but still quite usefull.

Hold down the L1(LB) and R1 (RB) buttons, click the left stick back and then in any desired direction.

When to perform drag back in FIFA 21:

When you need to sharply change the direction of the attack.

When FIFA 12 drag back is not usefull:

When executed by the last defender.

What a football player skill level should be:

How to defend in FIFA 21: explicit defense tutorial

What is a false drag back:

In most cases it can be even more usefull comparing to traditional drag back.

Instead of changing direction you just pull the left still the same direction the player was facing before starting skill move.

By performing false drag back movement you will fool your opponent and he can consider you are going to move left or right after that or it may just give you additional time to prepare the shot or pass. 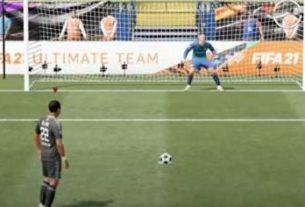 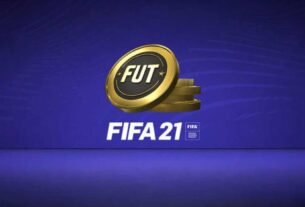