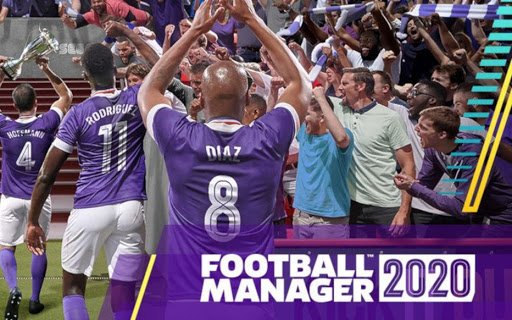 Please find below full review of Football Manager 2020. Summing up: nothing has changed dramatically. Now details …

But the problem is that FM has no analogues – which means there is no competition. If you take Championship Manager 01/02 and the current part – yes, the changes will be visible. But if you are still sitting on the FM 15, you are unlikely to notice something frankly new. Updated design a couple of complications in the gameplay and … that’s it.

Now you set a goal for 5 years ahead – from the development of a young academy and the signing of players under 23 years of age to the promotion to the Premier League. But it doesn’t affect anything: if you win, you will be forgiven for everything else, if you lose you’ll be kicked out anyway.

Development center – this feature is more interesting. Now all the youth and junior teams are gathered in one place.

The idea is great, especially for those who like to organize challenges in the style of “create a team of own academy students.”

But even here there is a problem: as soon as you move the 18-year-old boy to the main team, he will immediately disappear from the development center. Although you still want to receive reports on his progress.

New staff responsibilities. Now there are much more details. But all this is done so disgustingly graphical way that its so hard to understand it. As always, hire staff with the highest numbers and you will be happy.

In Football Manager 2020 reivew we couldn’t forget mentioning scouting system. You can see previous scout reports that had been collected at the club before you came. Moreover, if the scout leaves, then all his intelligence data is lost.

What Football Manager improvements are in need indeed?

Play against the computer – guaranteed success. Now competing with people is much more interesting – the gamer has become more sophisticated.

Let’s look at a simple example. You took control of the team. First of all, you go to the market of free agents and sign the best free players. At the same time, you sell current players who are inferior to beginners in skills. Do a similar trick for 2-3 seasons depending on how strong was your original club, and you are a winner.

Now try the same system online. For strong free agents and players with a contract ending, a real fight will unfold – as it should be in reality. You certainly will not see Erling Holland sitting in RB Salzburg for 5 consecutive seasons.

Present online at Football Manager 2020 is a nightmare. You need to get together with 5-7 players and sit in the game for several hours. However, you cannot connect to it during the game. Is it convenient? No. Are developers trying to fix this? No.

As a rule, at the beginning of the game you know which of the pleayers to buy – all players are prescribed the initial potential to which they develop.

Press conferences and personal conversations. They have not changed for a year! What is the point of answering the same questions that also give the same result?

With conversations, things are even worse. Not only are their complaints the same (“give me a play” and “give me money”), so the reaction is sometimes completely inadequate.

Either problems with long-range shots and free-kicks, then unrealistic possession of the ball, then high scores for extreme defenders and wonderful goalkeepers with lousy skills. Every year, FM gets rid of one problem and adds two new ones.

Football Manager 19 was very simple. Many gamers managed to immediately win the league, and as early as next year to become the country’s champion.

If this is your first time playing Football Manager, that would be fine. But for fans of the series, this level of “hardcore” is clearly not enough. Why not add difficulty levels to make it harder to negotiate transfers, to make players more often unhappy, and to make conditions that tactics should be changed for each opponent?

Will you enjoy playing the new Football Manager? Yes. Especially if you are a fan of the series. It is interesting and exciting, it is very easy to spend a couple of nights in it, staffing the team for next season. But this is not due to visible improvements, but due to a brilliant database and a complete lack of competition.

Obviously, the game has not reached the ceiling of development. But, it seems, Sports Interactive even is not trying to. 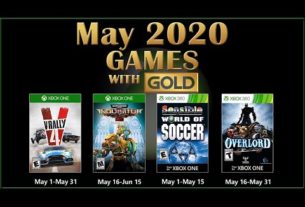