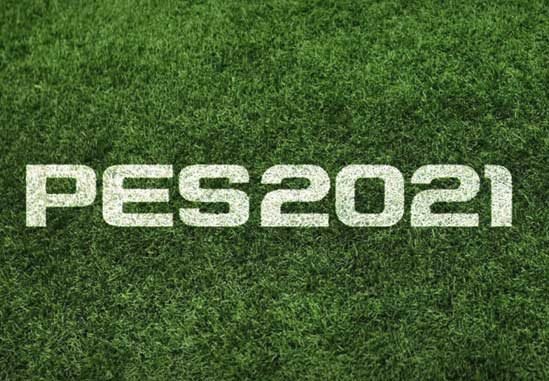 You can find here the latest information on PES 2021 release date on PC and consoles (PS4, XboxOne, PS5 and Xbos Series X).

Things are simple with the current generation. PES 2018 did go on sale on September 12th, PES 2019 on August 28th and PES 2020 on September 10th. Thus, you probably expect the release date of PES 2021 in early September for the PS4 and Xbox One, about three weeks earlier than the competitor FIFA 21.

PES 2021 on PS5 and Xbox Series X is an attractive prospect. Already with reputation as a “purists ’favorite football game” – even if its sales are overshadowed by the FIFA series – Konami is hinting at a new engine on the next generation that can theoretically bring back the magic of its first years.

But will it be at launch, and what else can we expect on new generation consoles?

Unlike EA, which seems likely to prepare FIFA 21 and Madden 21 for the first day, Konami never worried that PES would be available on the day the new console launches.

PS2, PS3, PS4, Xbox 360 and Xbox One all appeared without Pro Evolution Soccer. This means that there is a big chance that you will have to wait until next year for PES 2021 for the PS5 and Xbox Series X – if it ever appears.

Because of a new engine, Konami may decide to skip a year and instead reload the series with the PES 2022.

Konami has hinted that the new generation will introduce a new engine for the PES series. Unforutnately they did not give the slightest idea of ​​when this could happen.

“Our plans focus on the version of the game that is currently relevant. Updating such technologies is a very risky step. Before creating or releasing anything, you need to evaluate all the risks, ”said Kami Matsuda from Konami in an interview with WinPes in 2018.

“In the future we plan to change the main engine, but this will not happen until the time when new-generation game consoles appear. For the current generation Fox Engine will remain forever. We are not planning any changes.”

Fox Engine has been around since PES 2014 and is generally successful. The switch for PS5 and Xbox Series X provides 8K visualization and, we hope, will significantly improve the presentation elements of the series: in terms of comments and graphic overlays.

FIFA 21 Without Juventus And PES 21 With It 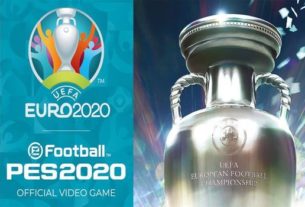 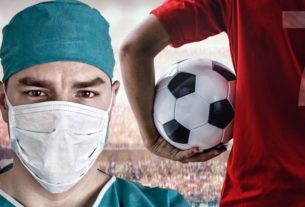 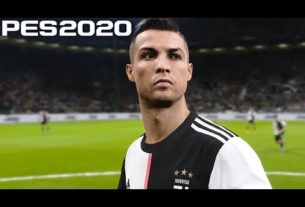